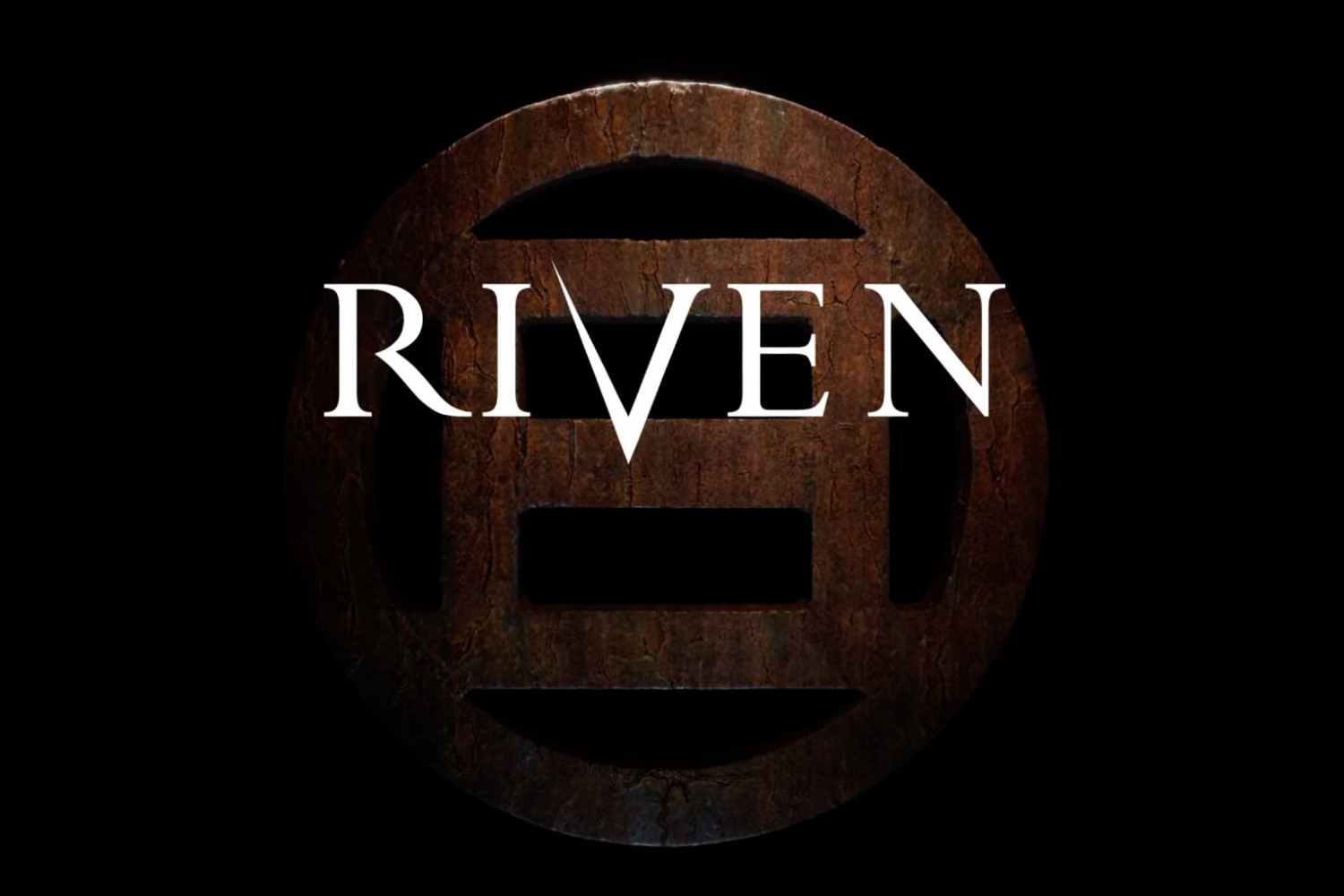 Cyan Worlds has announced that it is remaking the 1997 PC game Riven: The Sequel to Myst. The indie studio wrote in a blog post on Monday that the game is being remade thanks to a grassroots fans project called The Starry Expanse Project.

Riven is a puzzle adventure game in which Atrus employs the help of the Stranger and their ability to link books to different worlds known as “Ages” to rescue his wife from his father, Gehn. The Starry Expanse Project, which was founded in 2009, is comprised of a team of dedicated fans who took the initiative to undertake a faithful recreation of Riven from scratch, matching the camera and texture with those of the image renders from the original game in a fully 3D environment. However, the team stopped the project when Cyan began its official efforts to remake the game, with both parties reaching an agreement for the studio to use parts of the fan project for reference.

“We spoke confidentially with the Starry Expanse team a couple of years ago about the exciting news that Cyan finally had the resources to tackle remaking Riven,” Cyan said. “Together, we reached an agreement which allowed us to reference core pieces of their efforts to jump-start our development. They subsequently ceased development on The Starry Expanse Project, as our official efforts to remake Riven began.”

Although The Starry Expanse Project dissipated after helping kick off the Riven remake, Cyan said it has still kept in touch with most of the members behind it. It even went so far as to hire one of them to work on the official remake.

Cyan said on its FAQ page that the remake of Riven will not be an update to the original game. The list of platforms it will be made for is unknown.