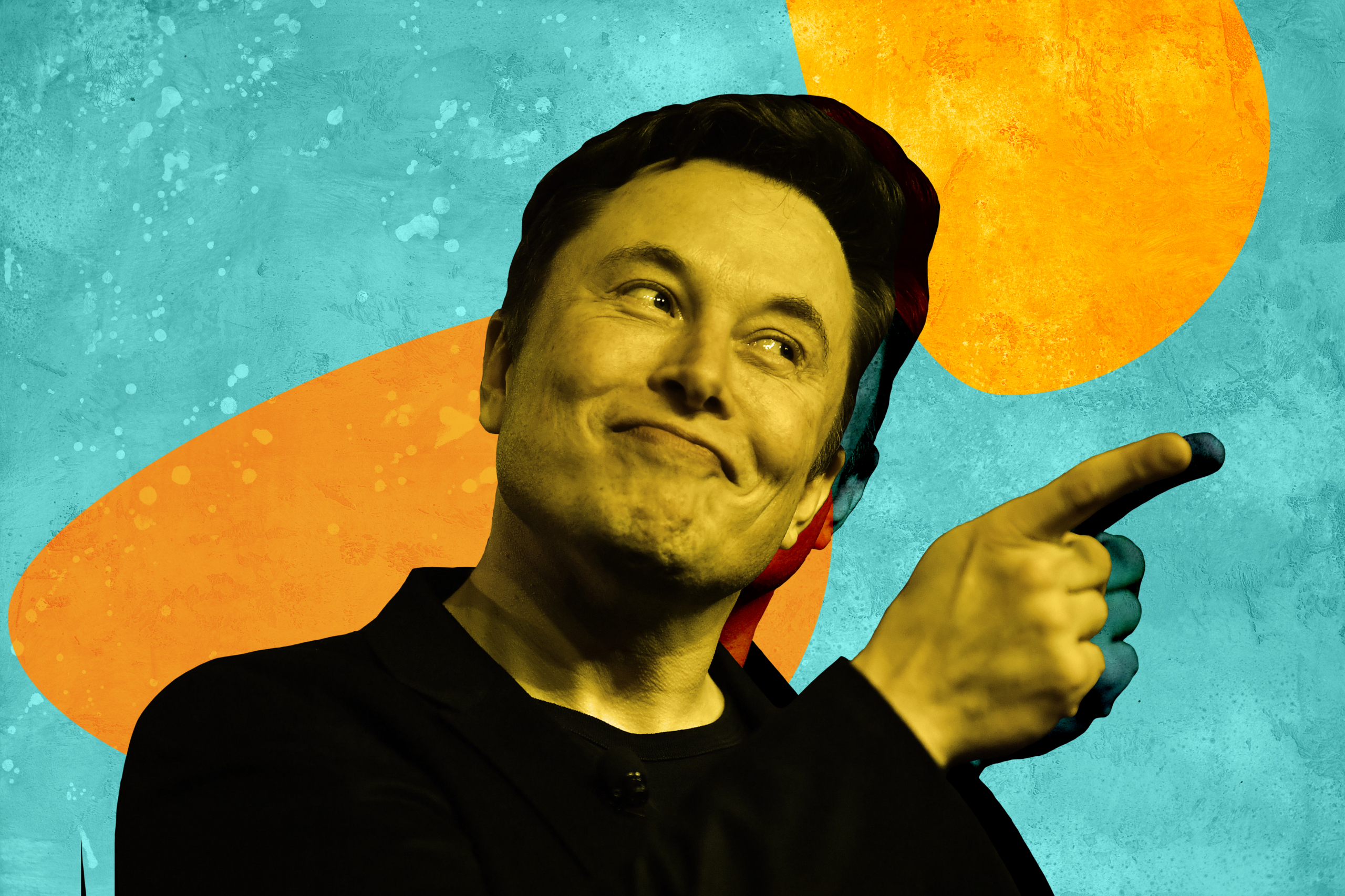 In the middle of writing an article about Twitter’s initial rollout of a new gray check mark verification badge, we noticed something odd: Twitter accounts that had the new gray check marks only minutes earlier were suddenly without them again. So what happened?

I just killed it

Then, in a subsequent reply Musk appears to state his reasoning for doing so:

Blue check will be the great leveler

Then Musk issued another confirmation. This time, as a standalone tweet, separate from the above conversation. This tweet seems to indicate that Musk will be taking more of a “tweet and delete” approach to adding features to the platform — rolling them out and then possibly quickly taking them away, with little context as to why.

Please note that Twitter will do lots of dumb things in coming months.

We will keep what works &amp; change what doesn’t.

The now-removed gray check mark could have helped (at least a little) to quell recent concerns about impersonation and to clarify Twitter’s stance on verification, the latter of which has become a bit muddled since the platform’s recent move to charge users $8 a month for blue check badge. After all, the blue check was originally intended to help users figure out if the accounts of public figures were indeed the official accounts of those high-profile people, brands, and organizations. Understandably, charging $8 for that blue check could confuse things if users can just buy a blue check without being verified by the platform, which may be the case according to Vox.

The gray check mark wasn’t an ideal fix for this issue, but in the absence of just giving Twitter Blue subscribers a different sort of badge or just walking back the whole notion of charging for a blue check, the gray check mark would still have been useful, particularly for accounts belonging to news organizations and governments.